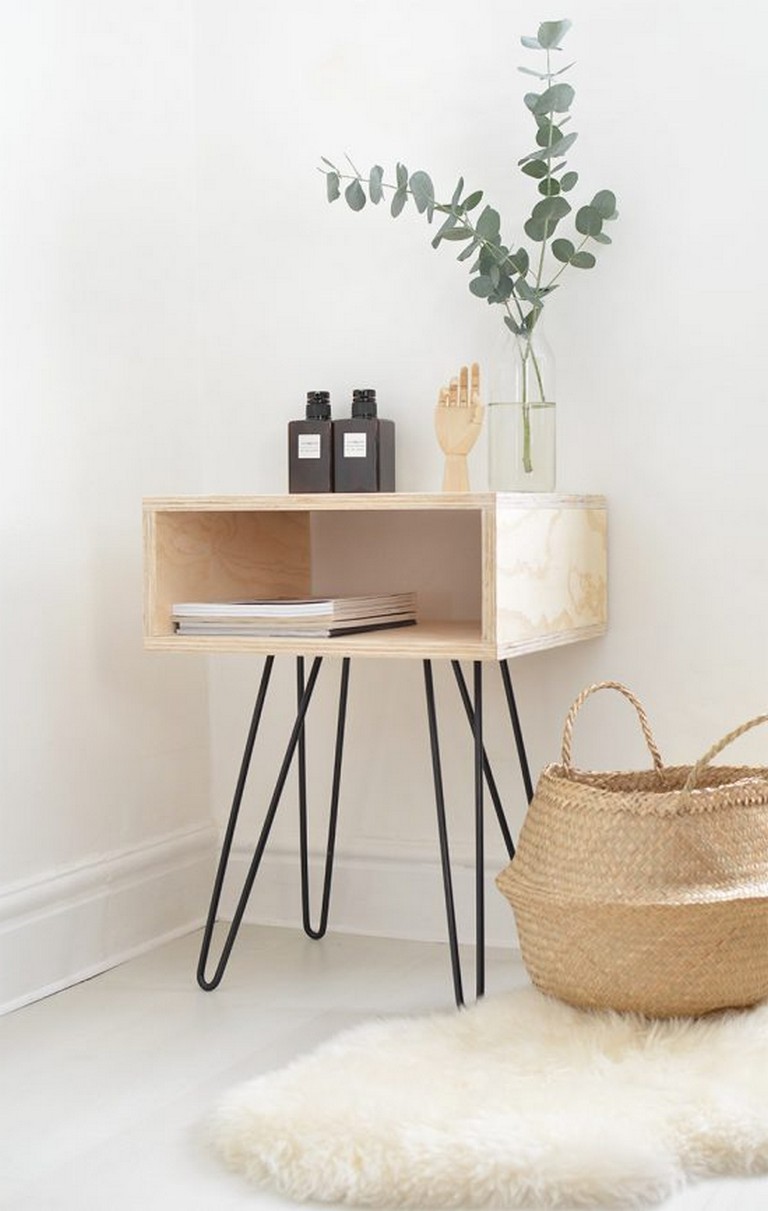 Mid-century modern decor is the movement in interior design industry that started from the mid-1930s and stayed popular through the late 1970s. Even there’s a slight disagreement about the trending period of this style, most would agree that its fame was peaked at the 1950s. Most museums and scholars have recognized the style as significant and iconic design movement, which the appealing has survived even until today.

The trend was born in America, even though it was influenced by Bauhaus style which started out in Germany. By the end of the World War II, there was a sudden rise of urbanization and expansion of cities in the United State. The demands for modern styled for newly built modern homes were increasing as well. The mid-century modern decor has developed today since then, with the help of technology advancement, leading to development in materials, productions, and designs.

There are several factors that contribute to the growing popularity of this style. For the main reasons, it allows people to design their space in minimalistic way by incorporating clean lines, subtle curves, and very little fuss. The form of decoration follows functionality rather than the other way around. You would find many geometric forms with organic feelings, sleek and neat lines, as well as a little ornamentation as possible. While it has many qualities above, it still provides contrast, juxtaposition, and exploration of different materials.

These ideas of mid-century modern decor will give you some insights on how to adapt the style properly. You don’t have to recreate its architectural, furnishing, or landscaping style by replica. Instead, you may plan your space by combining these inspirations and get your authentic style. You’d also learn how to find compatible pieces of different features, in order to match not only with your needs, but your budget as well.

15+ Inspiring Knitting Projects You’ve Got to Make This Winter 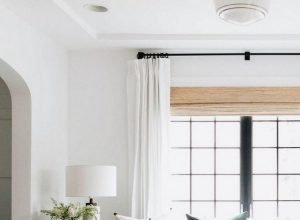 86+ Stunning Quirky Decor That Will Make Your House Amazing

10 Beautiful and Romantic Bedrooms That Will Captivate Your Heart

© @ edarhome.com | 2018
By continuing to browse the site you are agreeing to our use of cookies.